Tim Doherty became ‘Rancid’ quite by accident but the nickname stuck and, when he began presenting his occasional punk shows on HLR, the name seemed perfectly suited. The shows feature the best of 70s punk through to current day. The music is hardcore, so if bad language offends, you’d better stick to Radio 2.

Station Founder, Andy says about Tim, “I first met Rancid when I was out walking my dog. This scary looking chap, with tattoos and a mohican came bowling up to me and said ‘Now then. Are you that bloke who runs the radio station?’. I thought I might be in trouble, to be honest. But how wrong can you be? Tim wanted to know whether I was up for playing punk on the station. I don’t think he expected me to say ‘yes’.  Since then, I have got to know Tim, Joy, Georgia, and Shannon. A lovelier family you couldn’t hope to meet. Tim is just a great bloke who will do anything for anyone. His shows are some of my favourites on HLR and doing them occasionally with Tim and Georgia is a great crack. It just goes to show, don’t judge a punk by the mohican!”

If Punk Rock isn’t your thing, never fear because Tim also presents a 70/80s show on Saturdays at 8pm and makes occasional appearances on The Northern Soul Show with ‘Him Next Door‘. 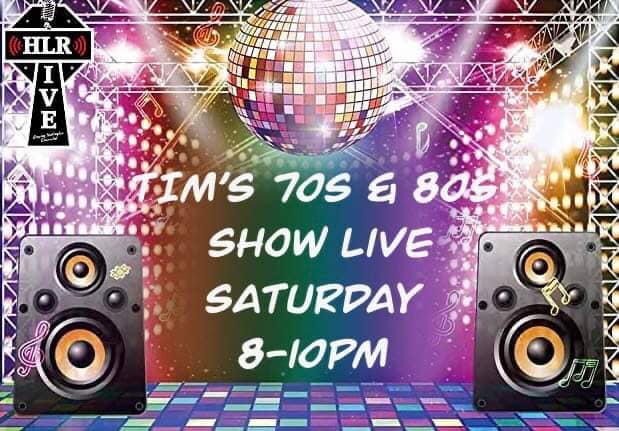