Some months ago I asked members of the Facebook group ‘Original Modernists 1959-1966‘ to suggest tracks for a show I was putting together. As a revivalist Mod, I imagined that I had a reasonably good idea of the music that the original mods danced to at clubs like The Scene Club, in London’s Soho. And there are, of course, countless playlists on Spotify that journal the music of the mod era, if Spotify floats your boat. As to their authenticity… well, I’ll leave you to your own conclusions. Many of the faces on Original Modernists, however, were there. They heard it first time around. They danced to it. They know. They lived it.

So here, thanks to Chris Hardy, Colin Brewer, Denis Confrey, Gita Renik, Jeff Dexter, Jewel Hart, Jonathan Gold, Lea Mason, Michael Phipps, Mickey Tenner, Patricia Finn Litchfield, Roger McQueen, Steve Austin, Steve Hooker and Wendy Rodgers Pocknell (hope I got those names rights, guys) I will finally play that programme. At least two hours of the glorious music of the Original Modernists. None of them selected by me. All of them selected by the people who were there.

That’s ‘Original Modernists’. Friday 6th May from 8pm on HLR! 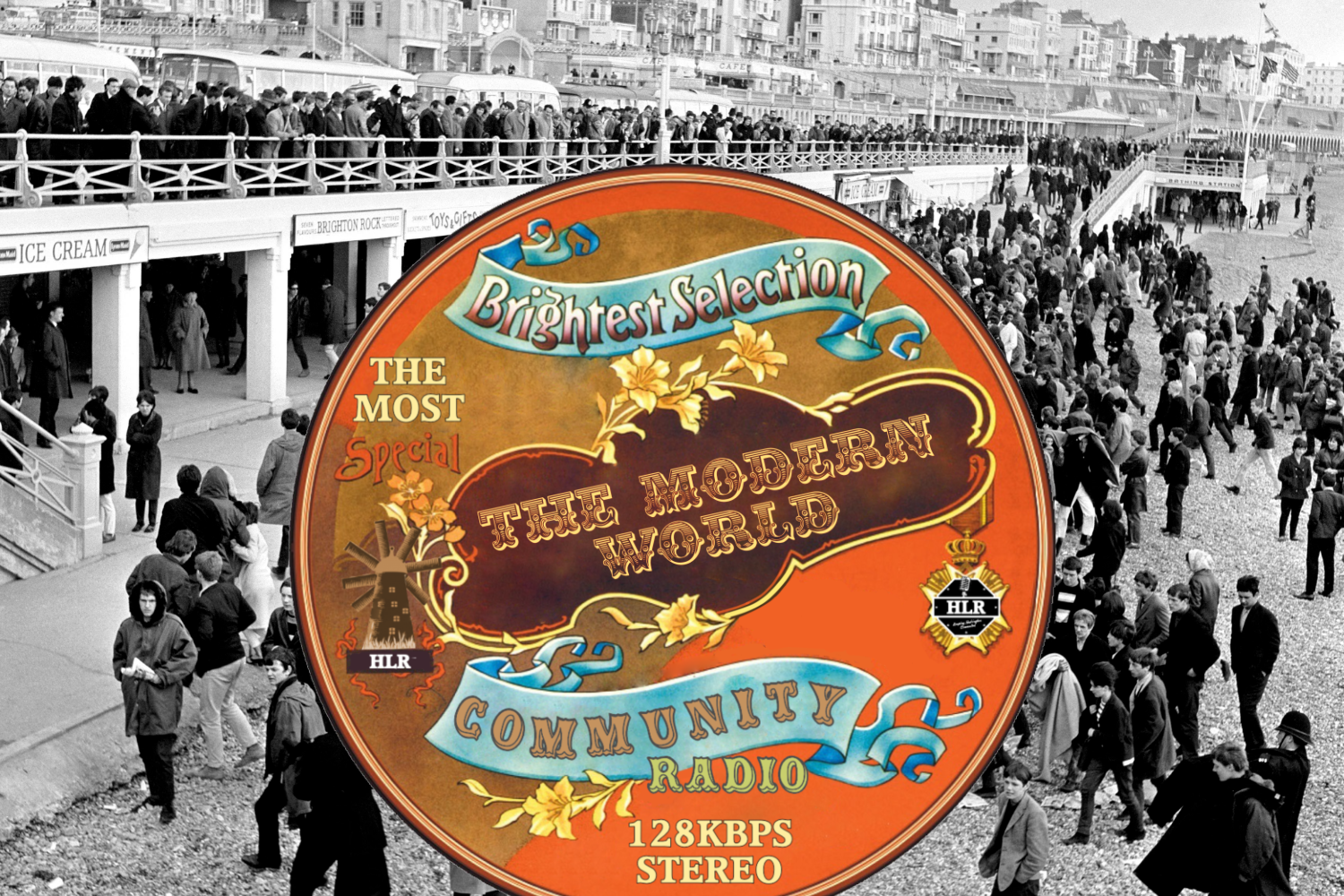 An hour of Modernist music from across the ages.