Some months ago I asked members of the Facebook group ‘Original Modernists 1959-1966‘ to suggest tracks for a show I was putting together. As a revivalist Mod, I imagined that I had a reasonably good idea of the music that the original mods danced to at clubs like The Scene Club, in London’s Soho. And […] 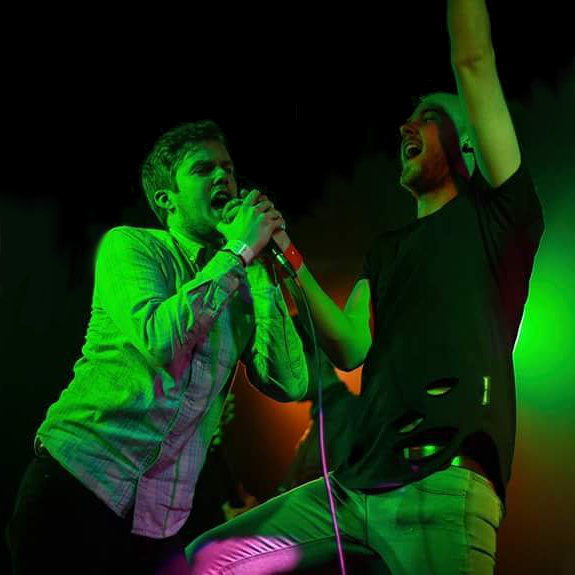