Tonight we play another 2-3hrs of Stranglers related music. As well as tracks from the band, there'll be solo stuff from the various Meninblack, stranglers covers, spin-offs and loads of Stranglers-inspired music. So join us from 8pm. 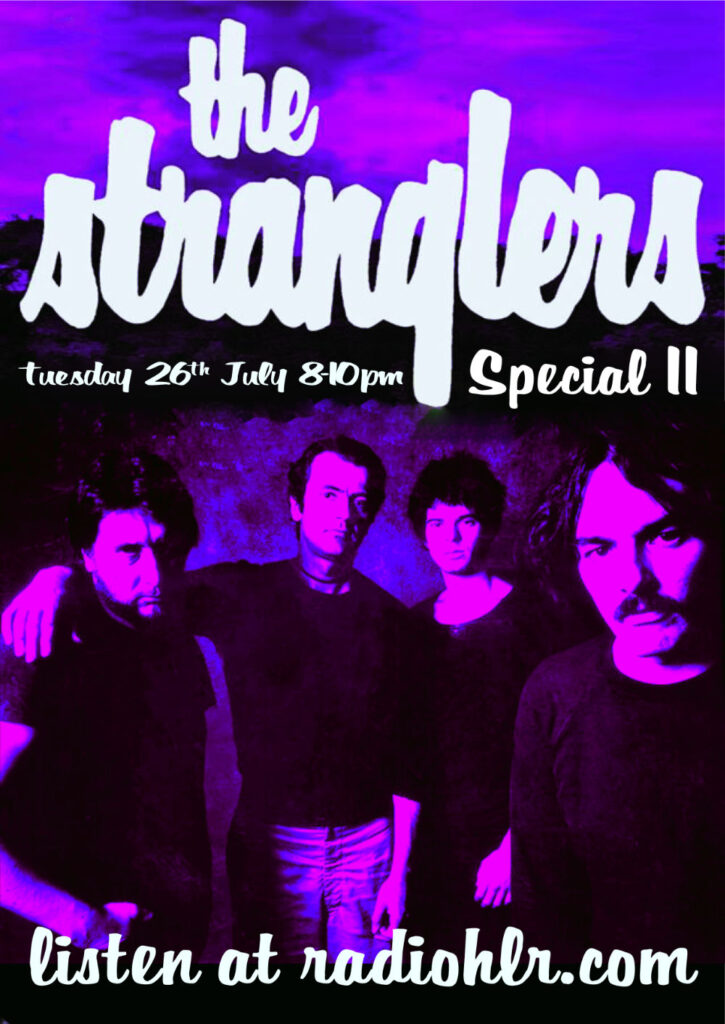 I’ll be featuring music from The Stranglers, from the solo careers of Jet, Dave, Hugh, JJ and some of the other Stranglers that have been in the band over the years, and from other artists influenced by the mighty Meninblack, including a couple of tracks from THE INHERITORS. It’s an amazing playlist which may surprise some of you. So why not tune in and join us, as we head towards July 1st?!

LIVE: The Indie Show with Rhian